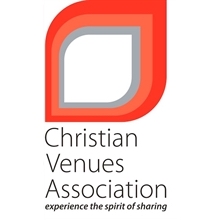 CVA have had their office of around eight staff located in South Windsor for a number of years. Recently, NBN Co rolled out fibre internet throughout the suburb and under the terms of the NBN rollout most fixed copper lines are to be disconnected within 18 months. 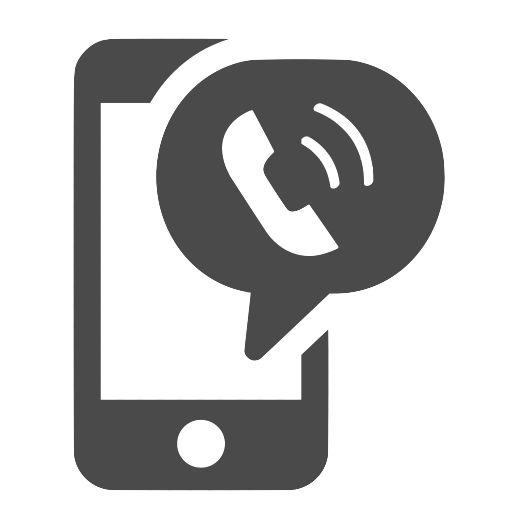 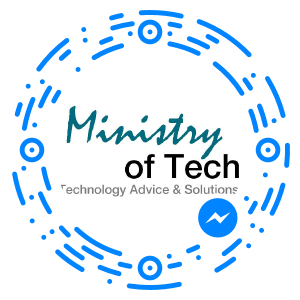